SAS Gym have recently had a number of queries from those looking to get out and exercise in the fresh air who have concerns about their safety. SAS Personal Trainer Valusska has offered some martial arts related advice to empower people and give them confidence to react if they feel unsafe. 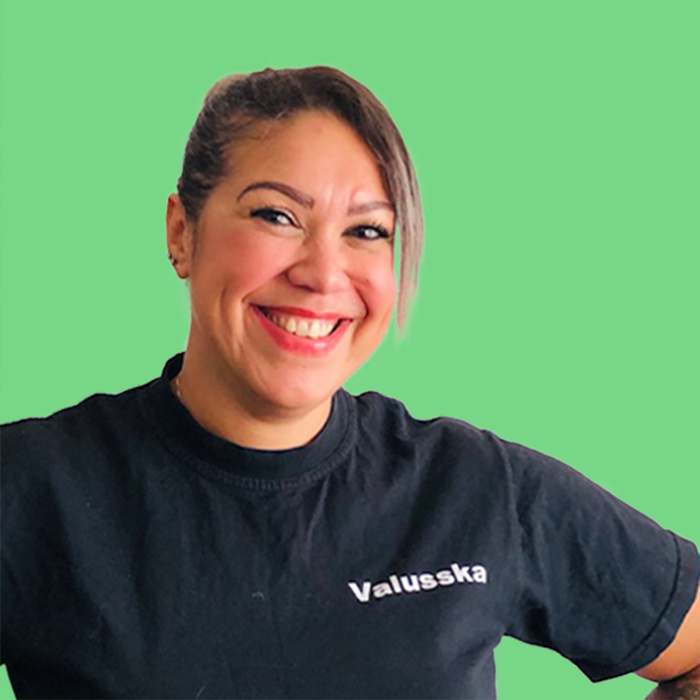 Valusska has been a fully dedicated martial artist for 16+ years. She is now an accredited 2nd Dan Black belt in full contact freestyle karate and traditional Shotokan karate. Valusska has a number of achievements under her belt, winning best Hall of fame karate student of the year for Cambridgeshire 2 years running, 3 gold medals, 4 silver and 1 bronze for freestyle full contact fighting, 4 trophies for best Shotokan kata, and a specialist trophy for best karate student of the year for the club Valusska attended and taught at.

As the nights get lighter and we encourage you as personal trainers to walk outside more, we feel that your safety is also of key importance to us. After having over 16 years of Martial Arts and Hand to Hand Combat training including self -defence, I would like to share some key points to keep your safety as the main priority when enjoying your enjoying morning , day, evening walks or runs.

How to deal with danger safely

As we deal exclusively in the education sector we offer a range of insurance products and services that have been specifically designed for schools and academies.